The general principle of the production of anodic oxidation film of anodic alumina sheet is the process of forming alumina film on the surface of alumina sheet by electrolysis with aluminium sheet as anode in electrolyte solution.

The selection of electrolyte for anodic oxidation depends on the different requirements for the use of oxide film. For example, thick films for decoration, wear resistance and corrosion resistance should be slightly soluble in the selected electrolyte. In order to obtain thin and dense oxide film, an electrolyte which is almost insoluble to the oxide film is used. Sulfuric acid, oxalic acid, chromic acid and some sulfonated organic acids are commonly used in industrial anodic oxidation electrolytes.

Among many anodic oxidation methods, direct current sulfuric acid anodic oxidation is the most widely used because it is suitable for anodic oxidation treatment of aluminium and most aluminium alloys; thicker film, hard and wear-resistant, sealing can obtain better corrosion resistance; colorless and transparent film, strong adsorption capacity and easy coloring; low treatment voltage, less power consumption; and no need to change the treatment process. Voltage cycle is conducive to continuous production and operation automation. Sulfuric acid has less harm to people than chromic acid, wide supply, low price and so on. This method is mostly used in the surface treatment production line of building aluminium profiles in China. 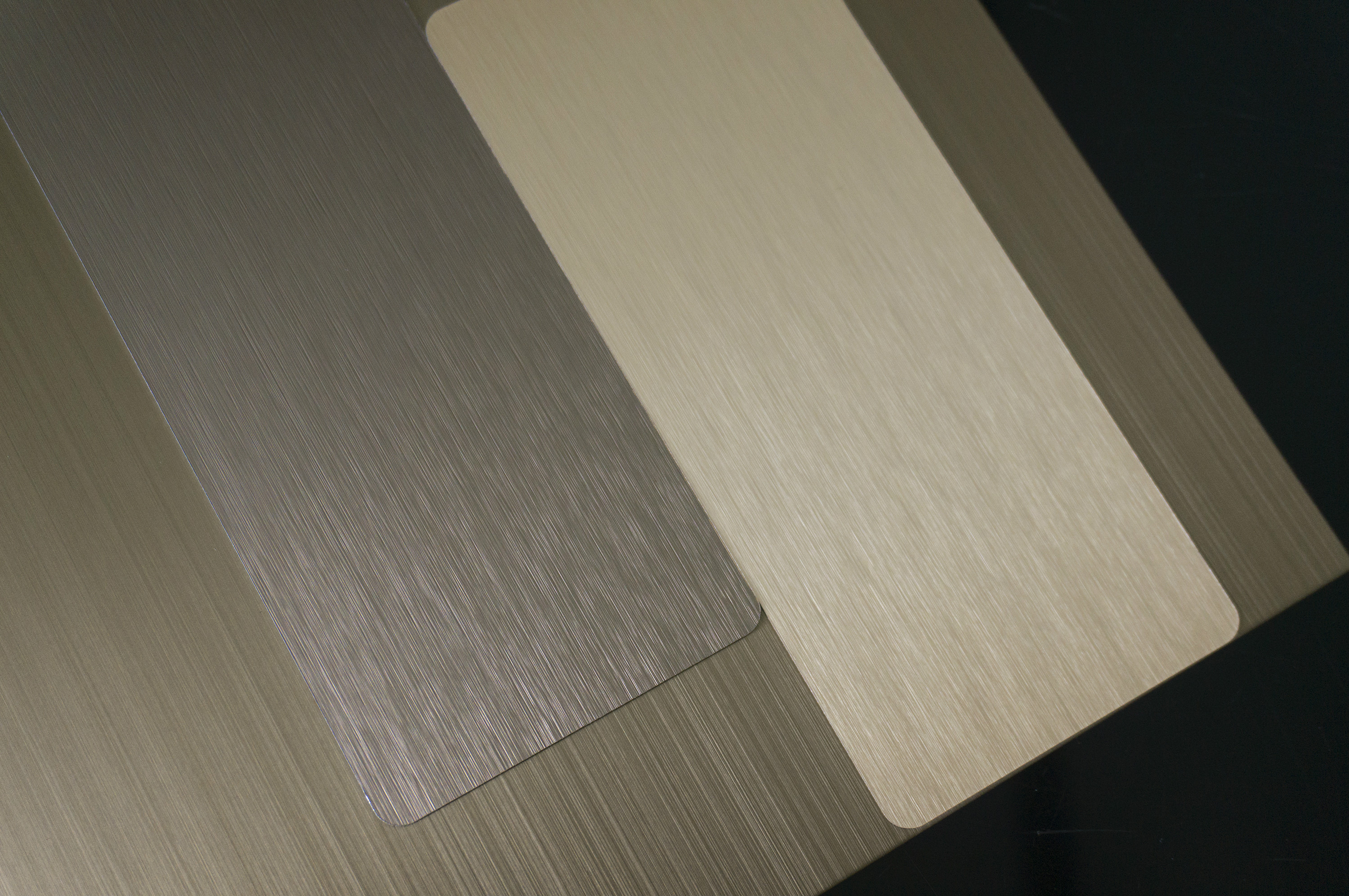